A native of Romania, Lucia studied gymnastics as a child. While living in Tucson, Arizona in the mid-1990s, she fell in love with the rhythm and passion of flamenco. Since, she has attended the Flamenco Academy at the University of New Mexico and studied with a variety of quality instructors including Maria Vega Galvez’s (Sara Baras Ballet principal dancer) in New York, Jose de Guadalupe in North Carolina and Tamara La Garbancita instructor for Kansas City Flamenco Ballet, Antonio Hidalgo and has taken workshops with the Flamenco Vivo Carlota Santana Co. in New York.

Lucia has also trained with Maestro Antonio Vargas (Mission Impossible II, Strictly Ballroom, etc.) in a series of workshops and danced in his Atlanta production Flamenco Mosaic in November 2007. In February 2013 Lucia has attended a workshop with Manuel Liñán, winner of the Revelación award for his production of in the 2012 Festival de Jerez, and Inmaculata Aranda.

During the summer of 2013 she has completed the UMN International Flamenco Festival workshops and received a certificate from Centro de Arte Y Flamenco de Sevilla in Spain and in March 2014 participated to Antonio Canales Buleria workshop in New York and Mercedes de Cordoba workshop, dancer with Eva Yerbabuena. Lucia continues to attend annual workshops around the country and in Spain. Recently, she completed the Flamenco Intensive 2016 at Instituto Cervantes in Malaga, Spain and a summer program in Granada at Carmen de Las Cuevas School in 2017.

She has performed at the Tennessee Theater, Schermerhorn together with the Nashville Philharmonic Orchestra, Knoxville, Museum of Art, University of Tennessee, Children's Museum, Fantasy of Trees, Pellisippi Community College, Rossini, Dogwood and Hola festivals and has been conducting educational programs at local colleges and universities. Her personal goal is to share the rich tradition of Spanish dance, music, and culture. Lucia is the founder and Artistic Director of Pasion Flamenca, a student dance group in Knoxville. Currently, classes are available at the Tennessee Conservatory of Fine Arts in West Knoxville.

Nazzy Hashemian has been dancing flamenco for approximately five years. She enjoys studying each dance as a work of architecture. She analyzes all its details deconstructing its parts as a way to understanding its form and projecting its passion to the audience.

Jennifer Konomos studied in Spain during college and she remained with a passion for the Spanish culture and music and dance. Although her travels have taken her to many countries around the world, Jennifer has maintained an interest in flamenco dance and music and continues to dedicate a significant amount of time to our performing group.

Sharon Mansoor started dancing flamenco in 2006 and had the opportunity to dance for the Knoxville Opera Ball right off the bat. The event marked the beginning of her adventure to discover the passion and rhythms of flamenco. Sharon enjoys dancing at festivals, fundraisers and private events and has danced not only in Knoxville, but as far as Nerja, Spain.

OUR MUSICIANS AND STUDENTS 2015 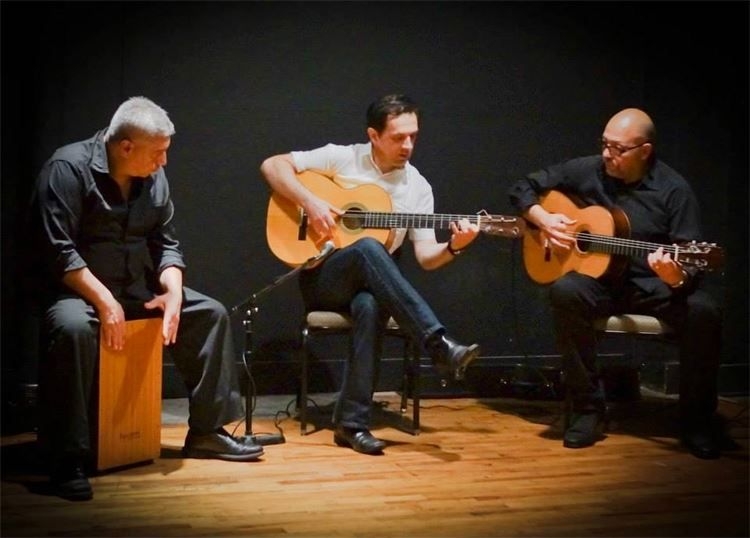 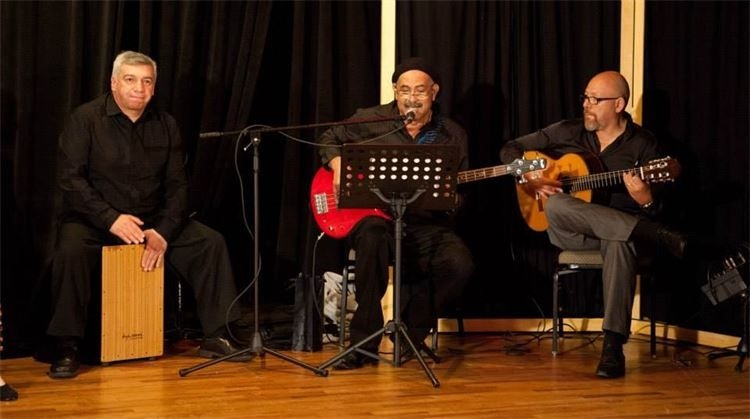 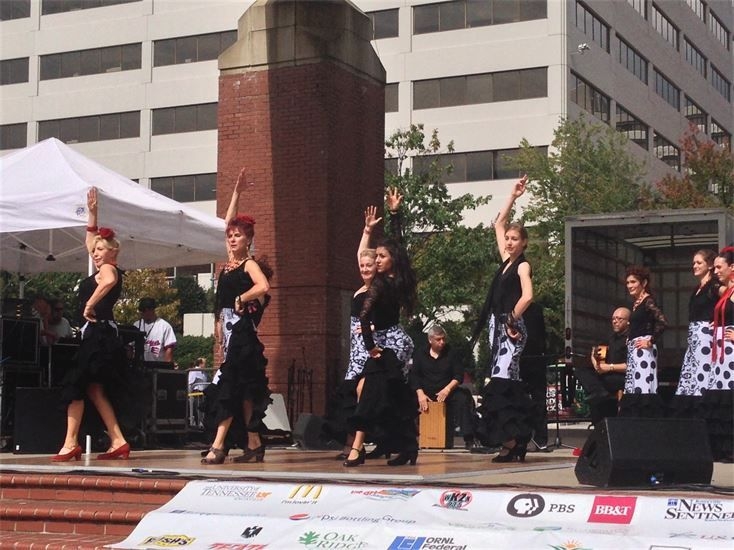